Named after the brightest star in the Hydra constellation, the Toyota Alphard is marketed as a chauffeur-driven luxury car and it has lived up to its reputation since the first generation was introduced back in 2002. 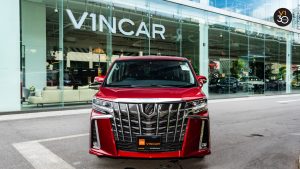 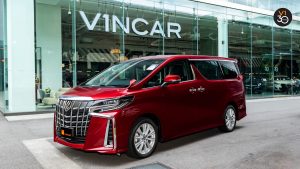 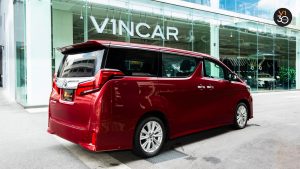 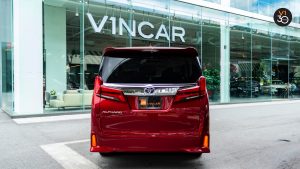 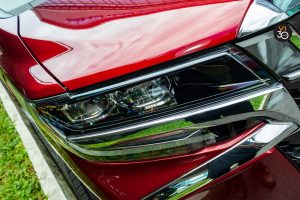 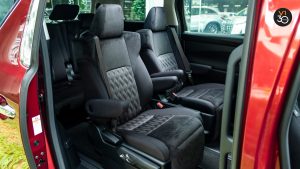 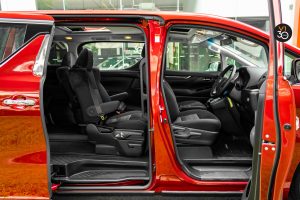 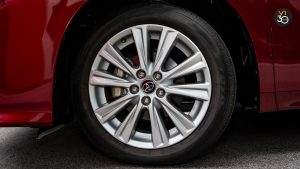 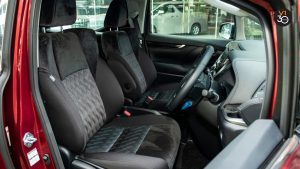 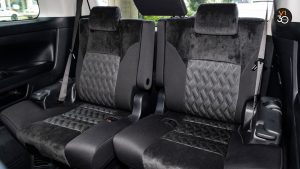 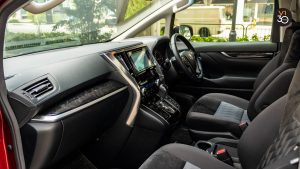 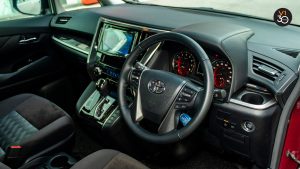 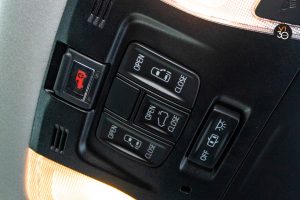 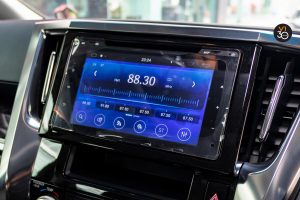 Named after the brightest star in the Hydra constellation, the Toyota Alphard is marketed as a chauffeur-driven luxury car and it has lived up to its reputation since the first generation was introduced back in 2002.

The current Toyota Alphard is the third-generation model.

When it was launched in early 2015, it sported a new look and new features such as a new 2.5-liter in-line 4-cylinder engine and a new double-wishbone rear suspension for a very comfortable ride and excellent handling ability.

The new face is headlined by a very large and distinctive grille like the one found on the Toyota Crown. Its length and breadth had grown by 60 mm and 20 mm respectively while its wheelbase has increased by 50 mm.

In late 2017, the Toyota Alphard received a facelift with updated styling cues and the second-generation Toyota Safety Sense which has features such as pre-crash safety and radar cruise control.

Discover other new Toyota Alphard Models in the VINCAR Collection. 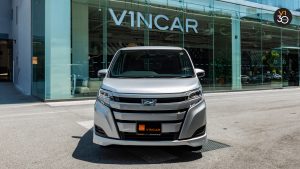 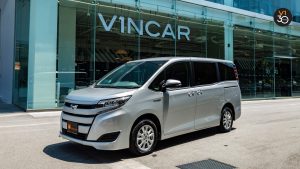 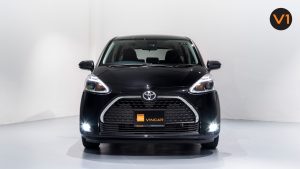 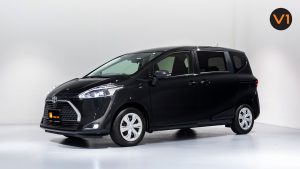 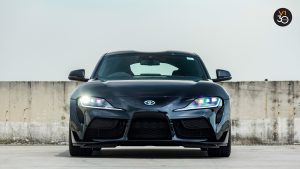 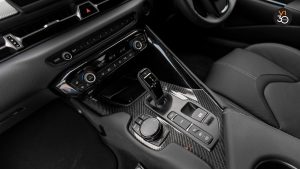 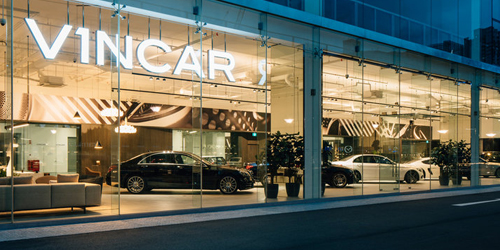 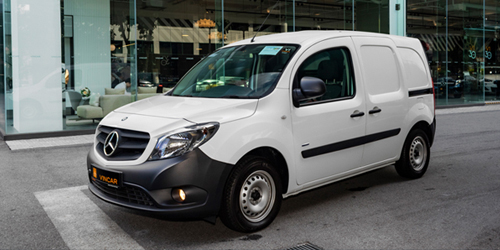 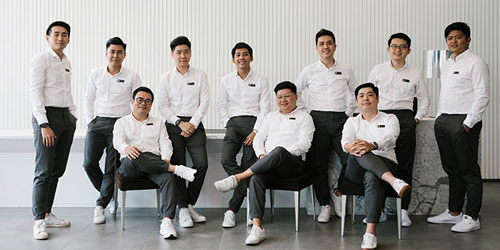 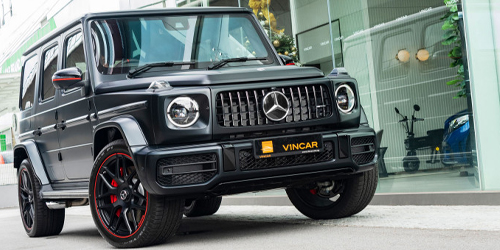 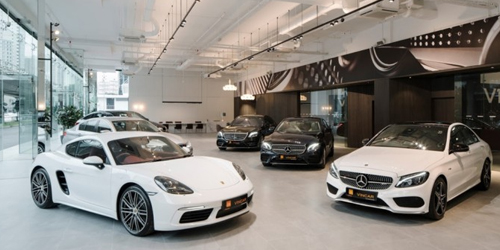 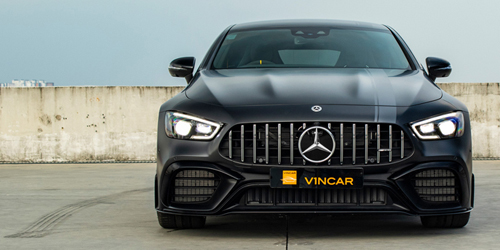