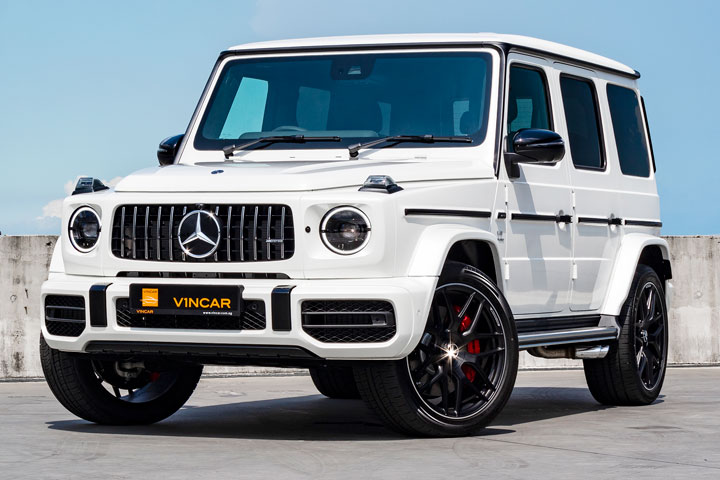 G63 AMG, also known as the G-Wagen, Gelandewagen, and G-Class, is one of the most iconic SUVs ever made.

The G-Class has been around for over 35 years thus making it the oldest Mercedes-Benz models.

The second-generation G-Class (W463) was launched earlier this year at the North American International Auto Show.

In contrast to its predecessor, the new G-Class has grown in width by 121mm and 53mm in length and now has 6mm more ground clearance. Compared to the previous model with the same engine, the weight savings are around 170kg. Despite all this, both models are very similar visually hence the model code – W463 – was retained.

Due to the age of the basic concept of the previous generation G-Class, the technical changes are significant. Among other things, the front axle now has independent suspension instead of a rigid axle; the rear axle remains solid. The low range gear ratio was shortened from 2.1: 1 to 2.9: 1. The new model now has the familiar digital cockpit from the S-Class.